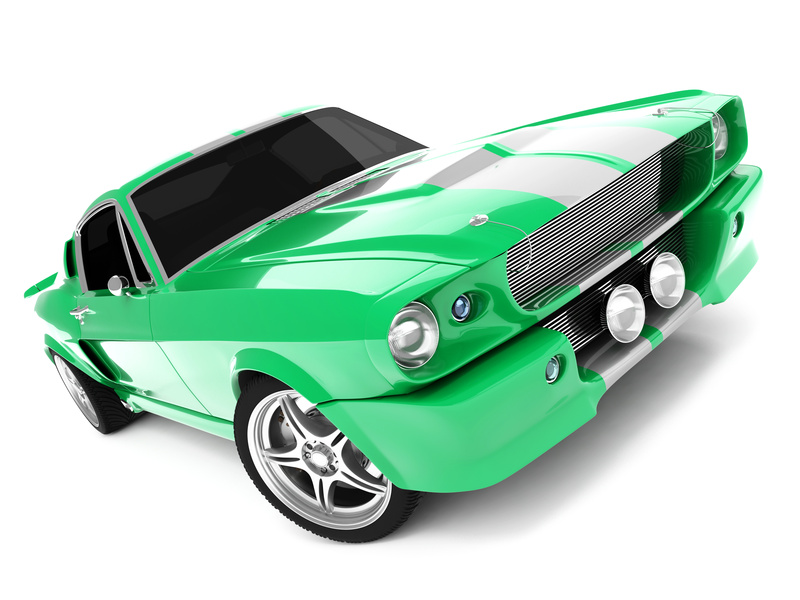 The Ford Mustang is one of the most beloved and iconic American vehicles of all time. It's also one of the only classic American cars that you can still buy today.

Indeed, by the time the one-year anniversary of the Mustang came around in 1965, Ford had already sold 418,810 Mustangs. On the day of its introduction at the New York World's Fair, on April 17, 1964, 22,000 were snapped up at various dealerships across the country -- an instant classic.

Mustang owners around the world have raced their vehicles since the very beginning, as was only natural given their speed and lightness. But not all Mustangs were made equal, and for those who are still raring to race, there is an excellent alternative: Mustang performance enhancers.

Check out the three reasons you need to invest in Ford performance parts now:

It's Fast and Easy
Cold-air intakes are incredibly easy to install, and the installation usually takes half an hour or less. The Pertronix Ignitor, an electric conversion system, takes the same amount of time to install. Mustang racing parts are just much, much easier to pop into place than you would think, which makes the entire process of Mustang performance enhancement quick, easy, and totally worth it.

You Can Significantly Increase Speed
A Mustang engine power can range from 101 horsepower to 390 horsepower (or more). By enhancing various parts of your Mustang, you can push it to the upper limits. A cold air intake can give you an extra 15HP and an increase of 1 to 2 MPG. With a few more enhancements strategically placed, you can really rack up those miles.

You'll Know Your Car Better
The more work you personally put into your Mustang, the better you will know it, and the better you'll race. Ford racing is one of the most fulfilling automotive pastimes, and owning a high-performance vehicle like a Mustang is an amazing experience. Why not make the most of it?

As a Mustang owner, you are a part of the proud history of a high-performance engine. By investing time and care into it, you are maintaining its reputation and enhancing your own happiness as its owner. When it comes to your Ford Mustang, don't compromise on parts or enhancements.